Week 11 is a crucial week for many. Teams that are barely on the outside of the Playoff Bubble are in must win territory. Few teams are coasting to the playoffs, while others are playing spoiler. Regardless of your situation including the people who just want to win in Daily Fantasy Football. Use this article to swerve you away from the Sheep aka General Public.

The return of Tony Romo is an exciting one for a Fan’s perspective. As far as Tony Romo right away throwing for 300 Yards and 3 Touchdowns. That I would say we have to wait a week and see how healthy he really is. What happens when Suh takes a shot on that collarbone of Romo. What happens when Romo takes any shot. How will he react will he stay up straight in the pocket or always keep an eye on the pass rush instead of looking down field. The safe play is to bench Romo in all leagues this week and just hope for anything above 250 Yards and 2 Touchdowns.

Haven’t seen this name in a while. While Gurley is a great RB, he is on a horrible offense. Traveling to Baltimore against one of the best run defenses in the AFC North is not a sexy matchup by any standard. Let us add to this non-sexy matchup and say that Case Keenum is starting for Nick Foles. Even if Keenum is a better QB, it is hard to imagine this offense clicking like they have been playing together all season. Todd Gurley once again becomes a Big TD run back or nothing in a game where he will be living off of 3 yard carries all game.

The Cardinals would be better off getting Andre Ellington instead of running the over used and abused CJ2K. There is no doubt that CJ2K had a nice season and semi-revitalized his career. There is also no doubt that his worn down body is starting to slow down, and a tough matchup against the hard hitting Bengals will just add to the damage. The Cardinals would be better off leaning towards a RBBC instead of running CJ2K to the ground if they want to make a playoff run.

T.J. Yates is the likely starter for the Texans, and even though he threw a Touchdown to DeAndre on Monday Night Football, this game is not promising. First of all, Hopkins will deal with Revis Island all game. Second of all, the Jets pressure is going to force T.J. Yates into a lot of difficult throws. When you add it all together, DeAndre is better off having the expectations of a WR #3.

Two weeks in a row, Stefon Diggs has proved my BUST call to be true. Now we approach the close of the season which means cold games in Minnesota that also have a lot of wind. Charles Johnson is healthy and so is the entire team. When it is cold and windy and the Vikings are going to make their playoff run, Adrian Peterson will be the focal point of the offense and everything else is rolling the dice. Including starting Stefon Diggs.

0 catches for 0 yards, Experts still want you to start him as a WR#3. John Brown is a risky version of T.Y. Hilton, and on the same level as Stefon Diggs. The advantage Brown has over Diggs in most cases is the weather element of playing in a Dome. Regardless this Bengals/Cardinals game is one to avoid in Fantasy, and John Brown is a risky play as you will only get a few opportunities for a nice fantasy game from him. 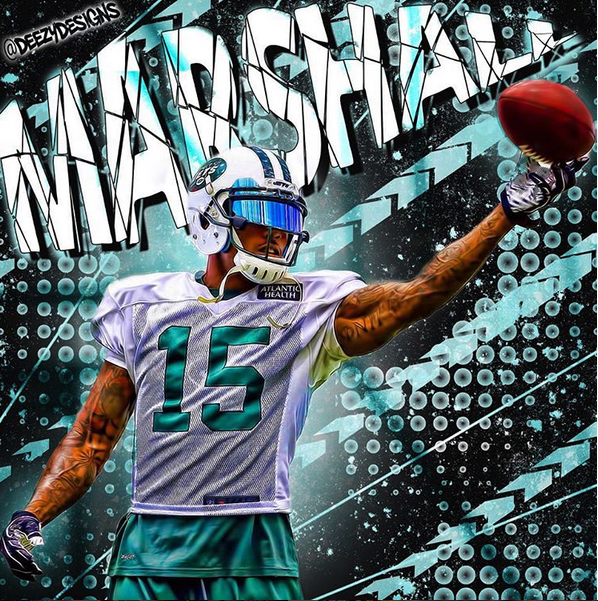 100% Money Back Guarantee if no win in Double Up. 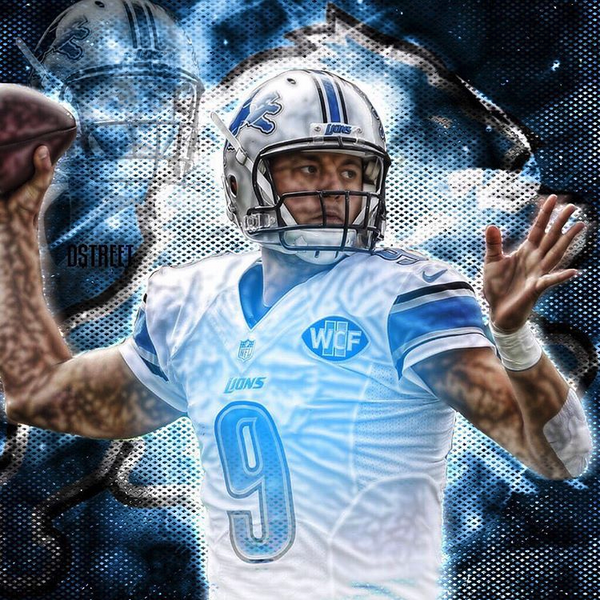