If you do not do Part one right, you do not have a chance to finish your four act play.

This season the BEAST DOME Draft Guide has had ups and downs. Downs only due to injuries, but ups include drafting Tom Brady as your QB1 for all clients and Derrick Henry as the #1 overall Pick (injured). What has saved the story has been an amazing group of RB Sleepers. 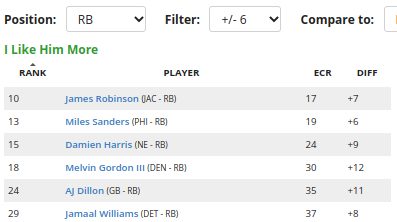 All of these RBs are impact RBs you want for the stretch run of your season. AJ Dillon and Jamaal Williams were staples for the backup RB portion of the Draft Guide. Dillon has been a MVP these past few weeks. Jamaal Williams has a chance to be the same.

J-Rob/Damien were steals in Round 4, and Melvin Gordon is looking like he will finish as a rock solid RB2 you could land in Round 7. All of these guys have been great RBs to own through the season to get you those wins. MIles Sanders has been injured, but he looks to have upside to close the season as the Eagles chase a playoff spot. In the end, the BEAST DOME Strategy has allowed you to continue the Four Act Play.

The season still has 6 Weeks Left. A lot will change. I can help you BEAST it all! 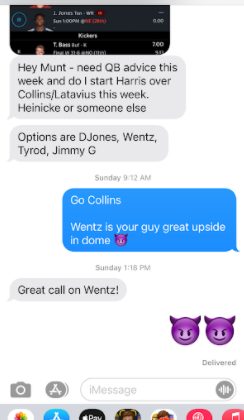 E-Mail [email protected] to get a list of CYBER BEAST Specials. 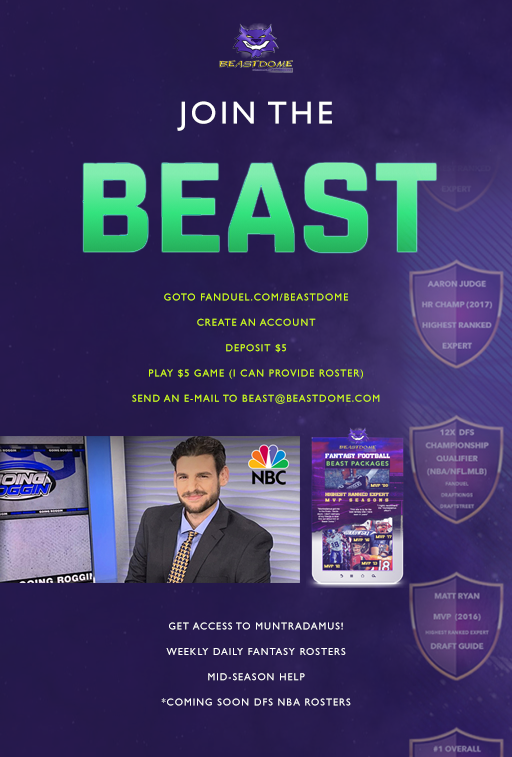