The Warriors and Cavs meet in the NBA Finals for the fourth year in a row.

It was the day before the NBA Trade Deadline, the Cavs had what seemed to be the worst defense in the NBA. They lost to the Rockets by 40+ Points, then the Cavs dropped the hammer.

From that moment forward. The Cavs put their offense on the shoulders of LeBron James who was playing nearly 40 Minutes a Night putting up those big Russell Westbrook Triple Double Numbers we knew he always could when the opportunity came.

Now that the Cavs made it this far, LeBron James has shown the world he is arguably the greatest player of All-Time. I hate the debate between him and Jordan, they are both amazing players in two different time frames. What Jordan did was amazing, what LeBron did was amazing. Appreciate both of them.

The trades the Cavs made to get Jordan Clarkson and Larry Nance could prove to be big ones. Those two guys off the bench bring energy and hustle. They were also two of the main contributors who defeated the Warriors on their way to NBA Record setting Season for amount of wins when they were on the Lakers. The Lakers have beat the Warriors a few times under the Clarkson/Nance ERA, and now these two players are surrounded by a team that is much stronger than the weak Lakers teams of the past.

The trade brining in George Hill is big enough to talk about by itself. George Hill has always been one of the top Defensive PGs in the NBA. For the past 3 series between the Warriors and Cavs, Steph Curry has had the freedom to do what he wants whenever he wants against Kyrie. So much so the Cavs had to start putting J.R. Smith on Steph to slow him down, but that is a mismatch in itself. With George Hill out there guarding Steph, life will not be easy for the former MVP.

J.R. Smith and Klay Thompson is a very even matchup as far as role goes. J.R. catch and shoot with tough D is what they need from him. Warriors can say the same about Klay Thompson. Whoever wins this battle between the two in each game, that will set it up that much closer for that team to win. I do not see either player being dominant enough to carry their squad, unless Klay goes crazy which is always possible.

The big matchup and the one we will all be watching. Kevin Durant vs. LeBron James. This is the one time a year, Kevin Durant can prove to the NBA world he is the best player in the game. Everytime KD and LeBron go toe to toe, we always see fireworks we want to talk about the very next day. This series should be no different. Neither player has an advantage because neither player can guard each other. However if the Warriors were smart, they would use KD as often as they can to do their best to tire out LeBron.

In the end, Warriors have 3 shooting superstars in Steph/Klay/Durant, while the Cavs have LeBron James and a bunch of role players who can definitely ball. It all depends on if the Cavs role players step up, LeBron will do his thing, but he will get his back. If a lot of the Cavs get LeBron’s back, Cavs can pull off the upset. I do not doubt Kyle Kover/Tristan Thompson/Kevin Love/George Hill/Jordan Clarkson/J.R. Smith/Jeff Green, and neither should you.

Will be a great series, a series that should easily go 7 games.

I do believe the Cavs could win, but either way this is not anything worth putting money on. Just best to enjoy the series and the recap of another BEAST DOME NBA Season. 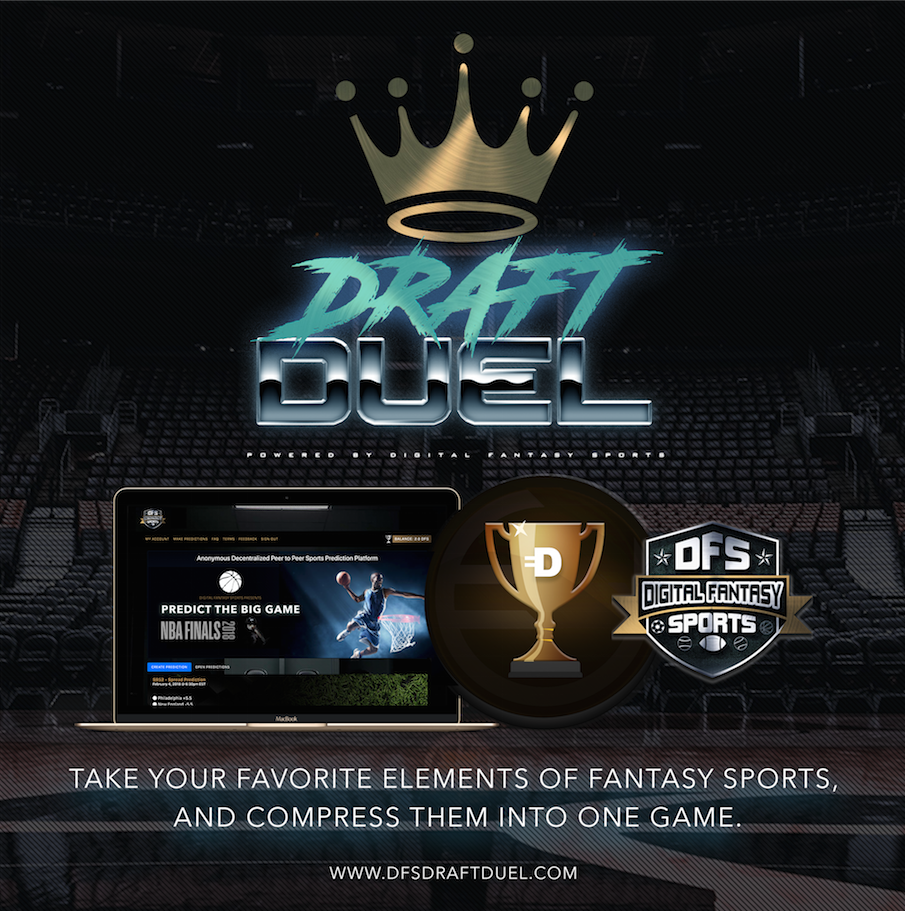