(TURN MY SWAG ON)

First things first. The BEAST Sleeper of the Night!

The Celtics continue to prove that Brad Stevens is the best coach in the NBA. Without a list of players, the Celtics were able to contend with a Wizards team that is much stronger. Bradley Beal + Otto Porter are better players than anything that Celtics roster had.

Tonight they face a tougher challenge on paper than you would think. The Magic have Vucevic and potentially Aaron Gordon returning which is a lot for Horford + Baynes/Monroe can handle. Marcus Morris guarding Aaron Gordon would be a huge mismatch and this all of a sudden turns into a game.

I would be surprised if the Celtics lost, but it is possible.

IF AAron Gordon is out. Celtics will win.

The Age Old tail with Joel Embiid. If Embiid plays on a back-2-back. He will miss the game. Well today with the Nets playing the 76ers, Joel may not play max minutes. Embiid will no doubt crush the Nets for every second he is on the court, but so will Rich Holmes when he goes up against Dante Cunningham. The Nets do have talent and they can definitely run with the 76ers, their bench can even possibly run faster. The closer the game is, the better chance Embiid puts up those monster numbers. You can already Pencil in Ben Simmons with the 3×2. This game will be more exciting than most people think.

The Mavericks are not a strong team anymore. Dirk might as well be on his farewell tour as the Mavericks have nothing lined up to be competitive in the next 4 years. Mark Cuban is making headlines for the wrong reasons and their best shooter Wesley Matthews is now out for the season.

Traveling to Toronto to play the best team in the East and one of the hottest in the NBA. Drake will have none of that. The Raptors will dominate the Mavericks from Head-2-Toe. The Entire Raptors roster will get in the party on the stat sheet.

The Thunder are beat up. Paul George Questionable. Steven Adams Questionable. Let us assume both play because this is a game that the Thunder need to win. The Western Conference Playoff Picture is tighter than ever, and in order to advance you need to win the Home Games.

The Clippers do have a lot of fire power from Lou Williams that will be needed in the scoring department to stay in this game. Austin Rivers cannot really live up to the hype against Westbrook, DeAndre Jordan scoring on the road is not as easy for him as it is on the Road. Tobias Harris will need to do a lot for the Clippers offense, but he did give MAX effort just yesterday on the road in Houston. Not easy to go back out there.

Carmelo Anthony on the other hand. He loves Tobias Harris. He dropped 60+ on Tobias a few years ago when Melo was in New York. With Syracuse in the Tournament and Tobias having tired legs, with Paul George not feeling himself. Carmelo Anthony is ready to drop 25+ Easy against the Clippers. Russell Westbrook will have to do a lot, but getting to the paint will not be easy against DeAndre Jordan, the paint is really the crutch for Westbrook. While Westbrook can definitely shoot, he can also improve on consistency.

IF Paul George or Adams OUT. Clippers can sneak away with a win.

The Kings may be tanking for a lottery pick, but this is a game the young players may want to get not only for themselves, but for the orgainization. De’Aron Fox is starting to play good basketball, Bog Bog re-found his stroke, Buddy Hield would love to go off, Justin Jackson is getting comfortable. Down low ZBo would love this win for his career, WCS + Skal are too talented and too big for the small Warriors bigs, minus McGee who does not get enough PT.

With no Kevin Durant/Klay Thompson/Steph Curry. The Warriors are going to rely on Draymond Green to run this offense. While he can take ZBO, we will really see how good of a player Draymond is. His shooting lost him a 3Point Contest against Kevin Hart, okay tied. His mid-range jumper is not what gets him his money. Look for Draymond to try to get as many assists as he can and let players like Swaggy P. and Omri Casspi drill their shots for Green to get his dime. Draymond is definitely a 3×2 Candidate and a BEAST you want to ride with for sure.

No Dwayne Wade. No Hassan Whiteside. This Heat team would not make the playoffs. If Kyle Kuzma is playing for the Lakers tonight, the Heat are in for a game.

The advantage the Heat have over the Lakers is Physical down low. Julius Randle does not want to matchup with James Johnson. A guy who is probably stronger and just as athletic. Kyle Kuzma on his bad ankle does not want to go up against Justice Winslow. A guy who is stronger and more athletic, especially with Kuzma nursing the ankle. Brook has size on Bam Bam, but Bam Bam definitely has strength that will keep Brook as a 3Point Shooter. On top of it all Kelly Olynk will come in and run good offense with the 2nd unit.

The Lakers cannot rely on their size and athletic bigs tonight. The Lakers have to rely on the shooting of their guards. Lonzo Ball is not hot with his shot. KCP has a good matchup with Tyler Johnson or Wayne Ellington on him. IT will come off the bench and find good matchups all game. However good those matchups are. Goran Dragic can take Lonzo to school, while whoever IT is guarding will not even be able to guard him.

The Heat are more phyiscal. 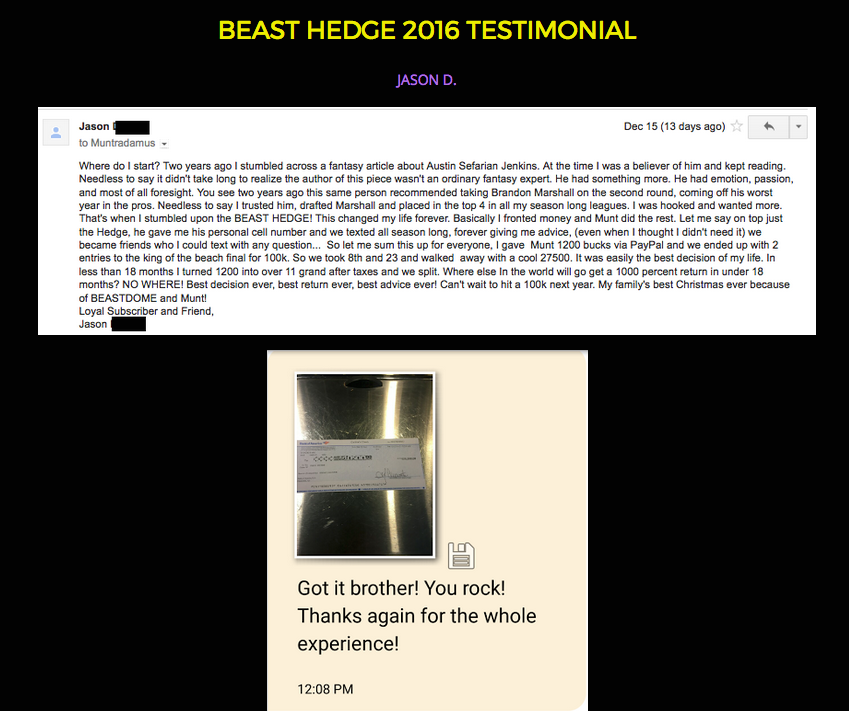