When The Dickey Controls The Heart (VOL. IV) 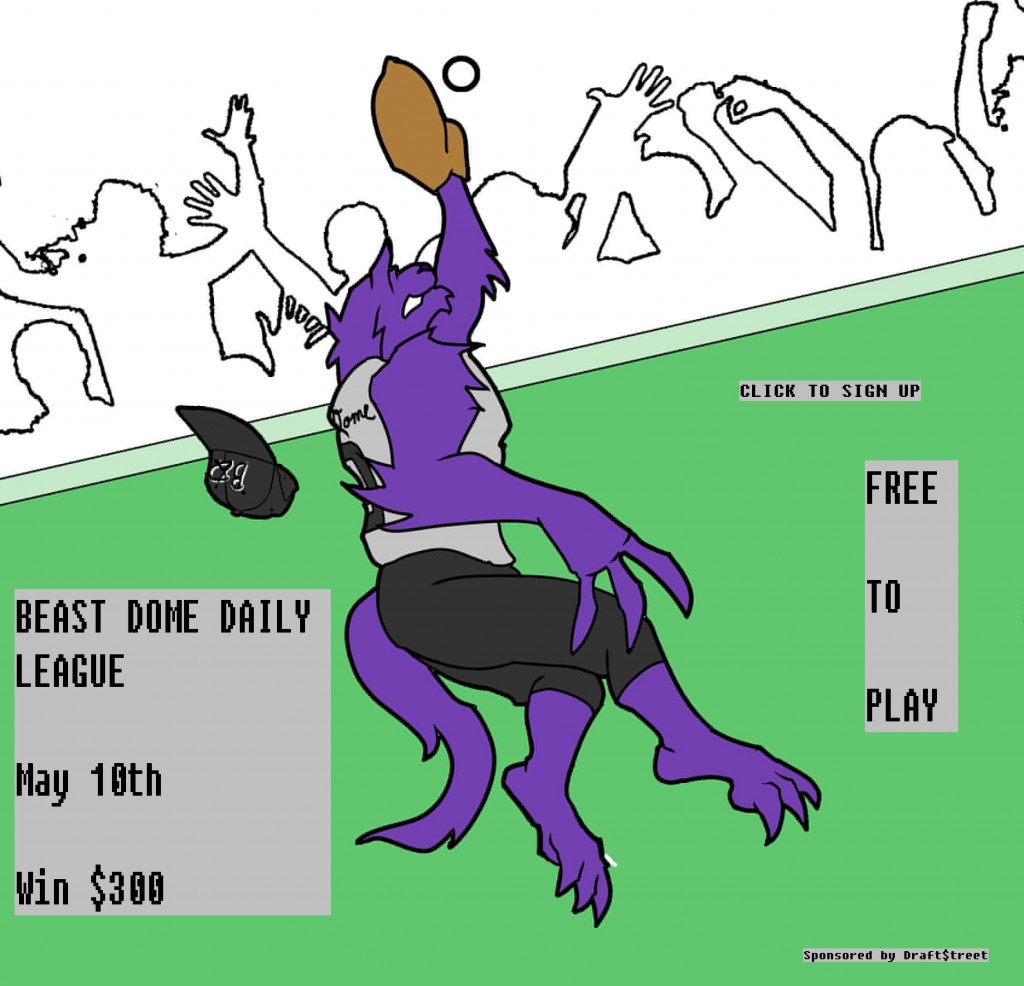 Welcome to another week of WHERE MY SWAG AT. Lets see if we can get your players out of their early season funks.  Before we get into today’s action.  Let’s see how the Players I called out in April have performed since.

Today I am going to stick with one team, the Toronto “Did you really spend all that money” Blue Jays.

This team was an early season favorite to win the World Series. Coming into the season they had all the talent in the world with players like Jose Bautista, Edwin Encarnacion, and JP Arencbia.  So what did the Blue Jays decide to do?

They became one of the busiest teams in the off season. They brought in some amazing talent including Jose Reyes, Emilio Bonifacio, Melky Cabrera, Josh Johnson, Mark Buehrle and the current NL Cy young award winner, R A Dickey. With all that talent the Blue Jays added to an already dangerous group, they became the front-runner to win the division and possibly win the World Series.

This weeks “Swag” article is going to focus on two players from the Blue Jays who need to start to turn their season around and get their “Swag” back.

The first player we are going to look at is Melky Cabrera. Now I’m not sure if being suspended or moving back to the AL has anything to do with his slow start, but both could factor in. Last season we saw a player who looked like he was on his was to winning the NL batting title. Melky started out the season red hot and did not slow down for anybody, or anyone.  In the 113 games he played he was batting .346 with 11 HR and 60 RBI. Oh did I mention he was last years All Star Game MVP?

Then Cabrera was hit with a 50 game suspension for testing positive for testosterone.

Now it’s a new season, and Melky is on a new team with a clean slate. I am sure he was picked in the early rounds of the draft because we all thought he was going to return to form and hit for a monster average, right? I mean he is on the new hottest team with a ton of talent around him, and expecting him to hit in the mid .300 was not a stretch at all. In the 31 games leading up to Sundays game, Cabrera was batting .235 with 0 HR and 6 RBI’s.  Those numbers were the complete opposite of what Melky portrays.  Sundays game we caught a glimpse of the Melky from last year. He went 3 for 4 with 2 RBI’s including his first HR. Can this be a changing of the guards for Melky Cabrera? We will have to wait and see, but till then…..

MELKY, WHERE YOUR SWAG AT?

As I said before we are going to focus on two players from the Blue Jays. The second player we are going to look at is pitcher R.A. Dickey.  I am not surprised that Dickey is doing so poorly. I am not a huge fan of pitchers who move from the NL to the AL.  They have a harder time adjusting.

Dickey is no different.

This season playing with a potent Blue Jays offense, it would be assumed that it would not matter how good or bad the pitchers were. Well the offense is failing, and Dickey has started the season 2 -5 with a 5.35 ERA. Being able to throw a knuckleball has helped R.A. but not to the extent of what he was a season ago.

If he can put it together and the Blue Jays can start to hit then I think Dickey can get his confidence and swag back. For now, all we can do is wait.

DICKEY, WHERE YOUR SWAG AT?

Andrew Levy aka BrooklynBums is an author/contributor of BEAST DOME during the Fantasy Baseball Season.  Andrew is a Die Hard Baseball fan who could talk to you about the game for days.  He is also known to snap players out of funks.