Another season of being the best expert in the game. No Fantasy Site accomplished what BEAST DOME accomplished in the 2014 Season. Not only with the BEAST picks of the year, but the developement of a brand new way to play Fantasy Baseball. 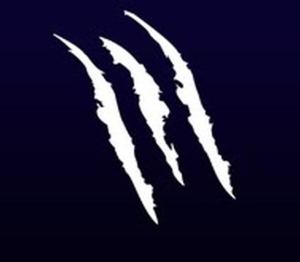 WINNER OF TOURNAMENT WINS VIP FOR REMAINDER OF SEASON

I would like to take this space to say. I Ranked the #1 HR Hitter in Back-to-Back Seasons. 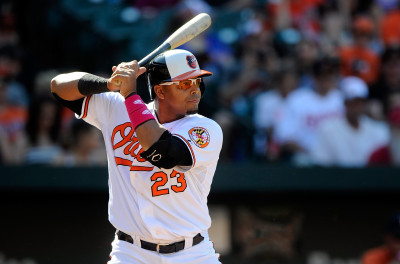 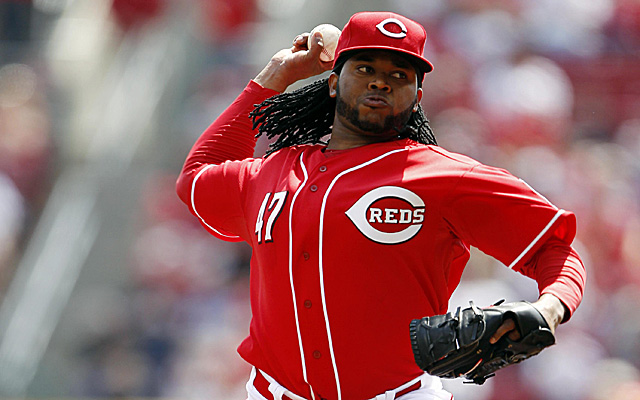 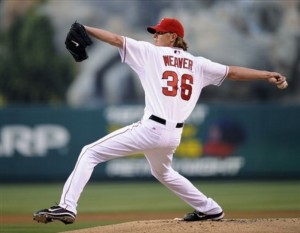 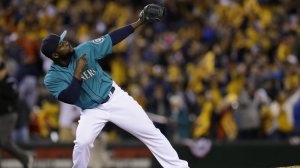 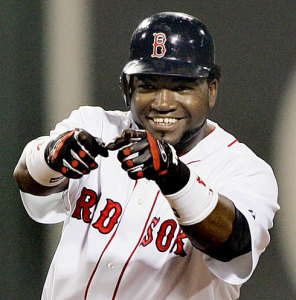 This is a verbatim passage from Muntradamus.NET for the VIPs during the MLB preseason.

Forget about the Stars in Round 1.  You are going on a scavenger hunt. I will be posting all of my players vs. the ECR soon, but for starters.  David Ortiz may not go until Round 7-8.  If you miss him, you can get Mark Teixeira in Round 16, he should have a big bounce back season.  Players like Justin Morneau and Adam Lind do not go until Round 15+ as well.  Which means, you can wait on 1B options, get a few of them, and play the hot hands.  You will get maximum production that way. 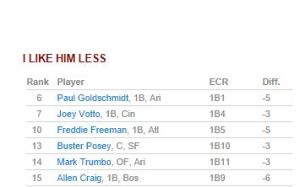 The coverboy of the BEAST DOME Draft Guide.  Teixeira is having a strong season.  Historically one of the slowest Superstar starters in Fantasy Baseball, Tex already has 5 HRs and 11 RBIs in 17 Games.   Every Expert was writing him off before the season started, as the Expert Consensus listed Mark Teixeira as the #28 1B option in the game.  The same Teixeira who plays in the Coors Field of the American League, with some of the best hitters in the game batting around him.

I stay true to my beliefs.  FantasyPros asked me to make one BOLD PREDICTION for the 2014 Fantasy Baseball Season.

Of course the Haters began to Hate.

*ALL STATISTICS COME FROM 1st HALF OF THE SEASON*

Take away Injury to CC Sabathia who did not get to prove my point.

Not to mention he wanted you to stay away from a CY Young candidate and the AL Leader in Wins.

I will give him the edge on the Chris Davis section, but he is still wrong. Chris Davis will comeback and hit 50+ HRs again. This was a season where he had a lot going on with wife delievering baby while he was WHITE HOT to a suspension from taking adderal when he was finding his groove once again. Chris Davis is still a BEAST and always will be a BEAST.

I will give myself the edge on the Troy Tulowitzki pick. Even though he was injured, he was the MVP of Fantasy Baseball for more than half of the season and easily took teams to the playoffs by himself.

I know BEAST DOME is flowing with a lot of Haters these days. But the results speak for themselves as there truly is not a better Fantasy Expert in the industry. No Expert would bring you the potential CY Young Candidate, the HR hitting BEASTS, and the surprise starting Pitchers not to mention the superstar picks in your draft with the perfect strategy.

Haters show success of the site and all the people that hate are only jealous of the skills and knowledge I present to you in my Rankings and selections. Am I going to bat 100% with all my picks? No. I will not, and nobody in this world will. There are a lot of variables when the game is played out that you cannot predict which change the outcome to everything. What is important is that you have a BEAST squad that is ready to produce when it is time to produce, and let it roll.

See you next season for Baseball.