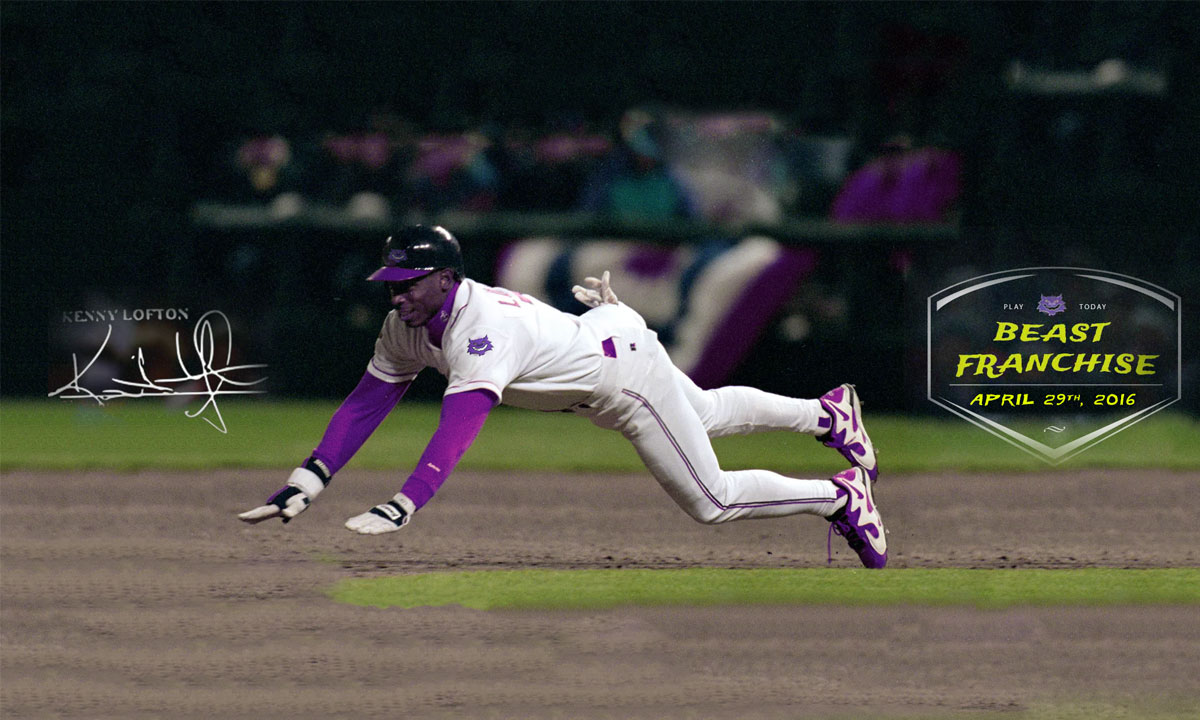 I Love FanDuel and Draftkings just as much as you all do. There is nothing more exciting than having your player hit a Home Run and see those points rack up. However, there is a downside to today’s current Daily Fantasy. The Downside is that there are Superstar players every single day that are avoided in Daily Fantasy because there is a high probability that player will not score a run.

Take someone like Giancarlo Stanton. Guy is on FIRE with 4 HR in the last 5 days. Despite that amazing statistic. He only has 4 Runs over that 5 game stretch. Another statistic that will have you somewhat shocked, 3/4 HR Stanton has hit in the last 5 days, 3 of them were solo HRs leaving his RBI total in single digits over this stretch.

In BEAST FRANCHISE you can take a player like Giancarlo Stanton. Select him on your Superstar Roster, then put him in your leadoff spot. 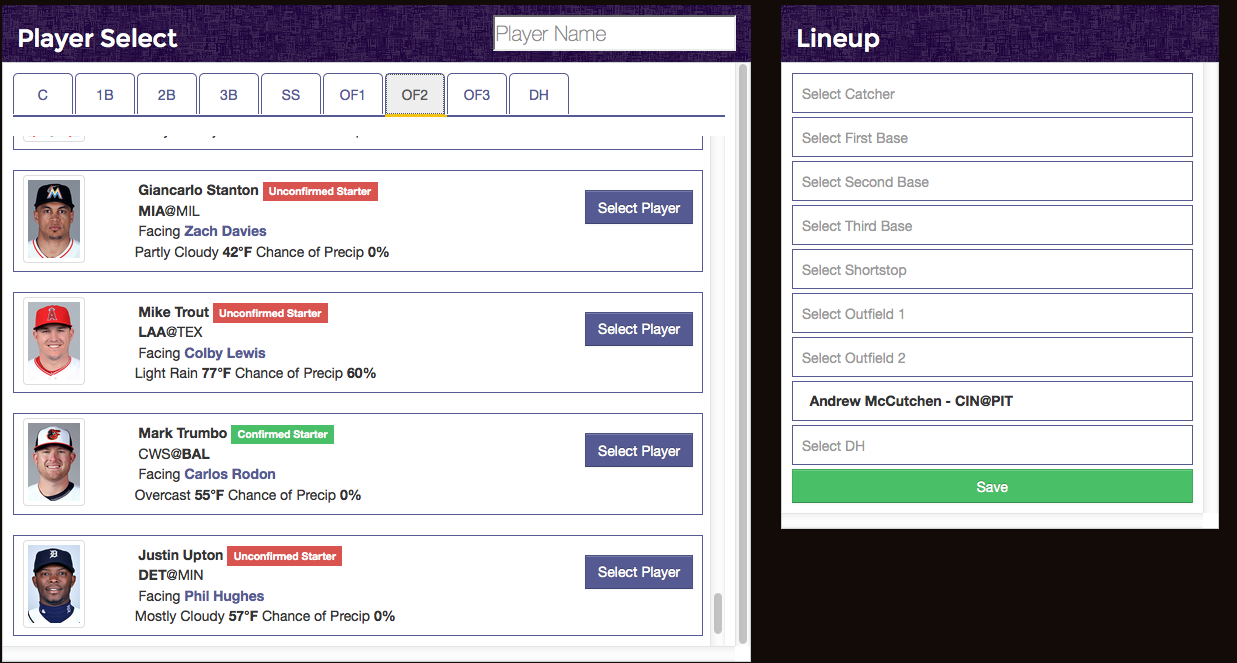 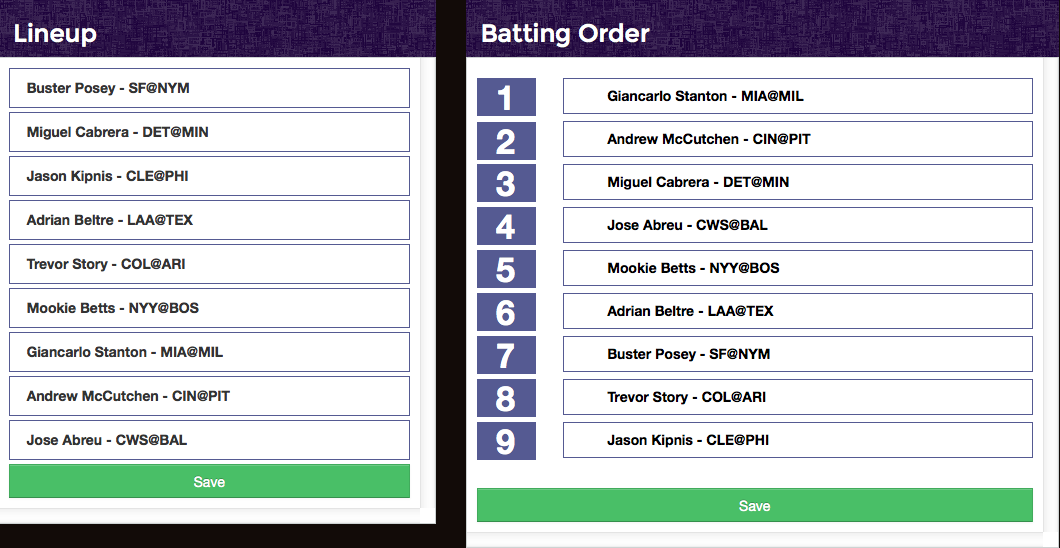 BEAST FRANCHISE is truly changing the game of Daily Fantasy Baseball and allowing users the extra layer of Strategy by Building their batting order.The possibilities are endless and every at-bat means so much more than it ever does in FanDuel.