JESSE HAHN HAS GOT IT GOING ON

Here is an article I wrote about Jesse Hahn in 2015.

JESSE HAHN HAS GOT IT GOING ON

Today we see Jessee Hahn once again come back to life. His ERA is 2.08 through 4 Starts and he is averaging 5 Strikeouts Per Start. Those are numbers that should make every Fantasy owner jump up for joy.

The AL West is becoming a weak offensive division with the Mariners struggling to get the production they once had for Nelson Cruz (Good Buy Low. Current 4 HR/21 Games). The Astros and Rangers are solid, but the Angels Offense is very weak as well. A team that Hahn just cruised through for 8 Shutout Innings. Not only that, he only allowed 1 Hit. Which totals 3 Hits allowed in his last two starts combined!! 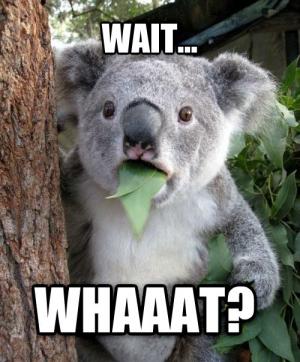 The thing about Hahn is he will not set the world on fire and to be honest he is a much better depth pitcher than someone you want to consistently depend on. However if the matchups look good for the week, you can throw him out there with enough confidence that he can reliever a QS with upside.

However owned in less than 20% of CBS LEAGUES. He is a Guy that should easily reach 60%+ and makes for great trade bait while his name is hot. Not like Jesse’s mom, but Jesse Hahn.

E-MAIL ME IF YOU ARE INTERESTED IN MY BASEBALL PICKS 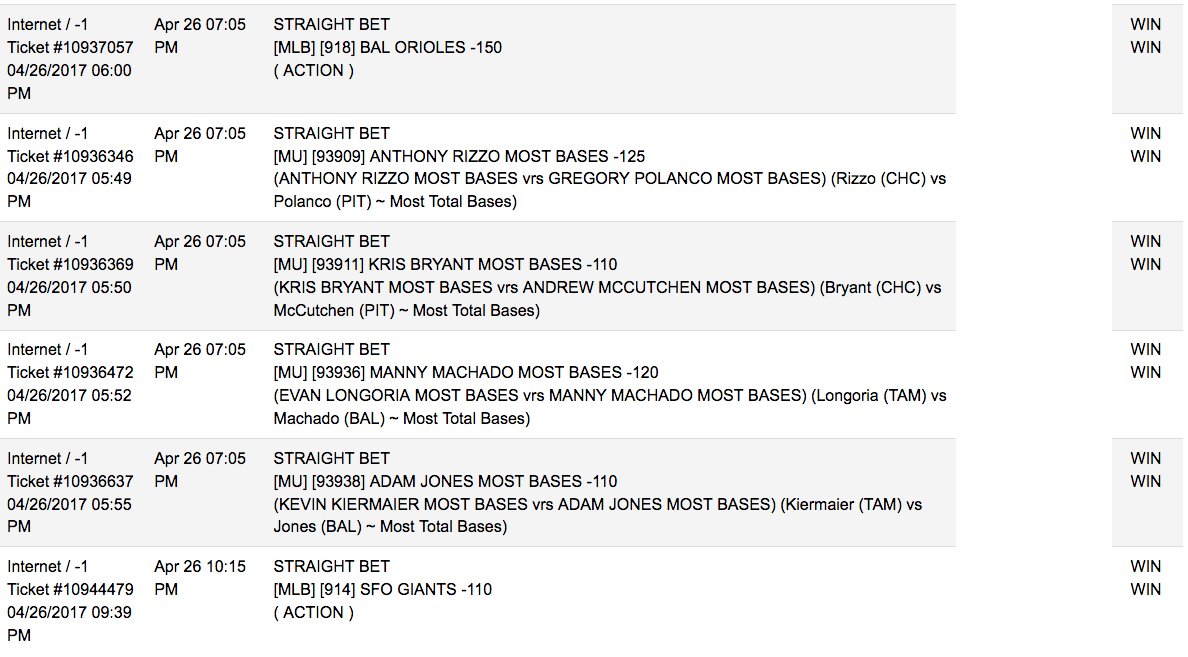