MELVIN GORDON. THE CHARGERS NEED MELVIN GORDON TO WIN A SUPER BOWL THIS SEASON. RIVERS IS TURNING 38 THIS MIGHT BE HIS LAST CHANCE, and the Chargers offense does not look nearly as explosive with Ekeler and Justin Jackson. Ekeler cannot take big hits all game for a full season, Gordon will be with Chargers. I like him Mid-Late 2nd Round, he falls to Round 3 or 4 in some drafts. I would just secure the BEAST.

ZEKE ELLIOT. Zeke will be on the Cowboys sooner than later. The Boys know this year they have a chance at the NFC East with both Washington & New York Giants who have no chance at making the Playoffs. Dallas vs. Philadelphia will be a great matchup, but the Boys need Zeke to win the NFC East. Jerry knows it, Zeke knows it, Dallas knows it. Emmit Smith who was only making $3 Mil a year decided to do a holdout, after two games with Dallas relying on a Rookie RB, they brought back Smith for a record contract. The same should happen to Zeke.

Pollard is not a superstar, the hype is too much. He will be a serviceable RB2 with RB 1 upside against bad teams while Zeke is out. The second Zeke is back. Pollard go on every Waiver Wire. Pollard does not have the power Zeke has nor the moves. He did not look great against Texans starters in last appearance. 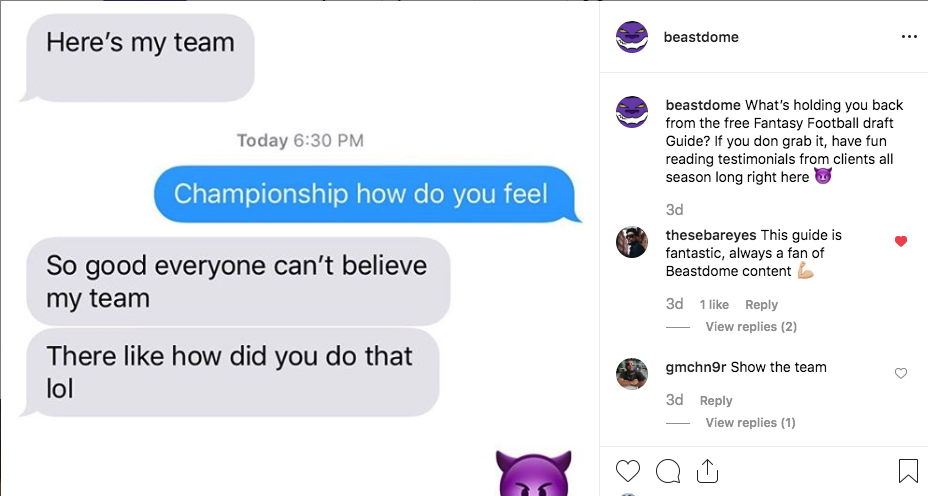