Connor Cook goes up against a Texans Defense that is bringing the HEAT. In order for the Raiders to counter this, they will run with Latavius and hope he can run through the entire first level by himself. Chances are the Texans will hold strong since they do have Wilfork up the middle. With that being said, John Simon and Brian Cushing are less than 100% healthy. Latavius will be the heart and soul, but the Raiders cannot be afraid to fail with the throw.

Jonathan Joseph will be locking down Amari, or at least trying. Amari should break free anytime he wants, and Michael Crabtree in single coverage is a big play waiting to happen. The Raiders are a team that can build and generate their own team momentum. If they start scoring on the Texans Defense, the fire will be contagious.

Brock Ozzy has a chance to show he was sort of worth $72 Million. This is a game that he should dominate, but then again he really is not that good. DeAndre Hopkins will be able to beat any corner they throw his way, I expect a lot of Sean Smith. Brock does have to make good throws, which you should not count on. The Raiders Defense can definitely create some game changing turnovers. Lamar Miller is going up against a strong Raiders LB core featuring Bruce Irvin and Malcolm Smith, two guys who helped lead the Seahawks to a Super Bowl. They are ready for the challenge of Lamar Miller who cannot break tackles. He has bad ribs, bad ankle, if Lamar takes a bad hit. Alfred Blue will have to take over.

In the end, the Raiders Defense is going to make big plays, and the Raiders Offense can score points quickly even if their QB is not Derek Carr. 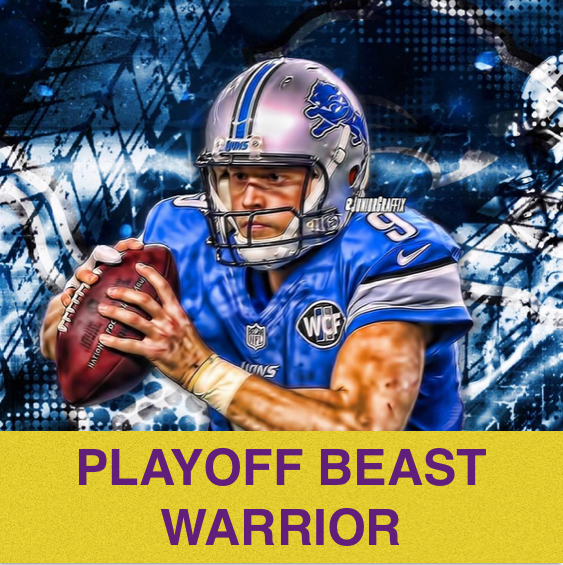