While I could write out every player on who to take, it really depends on your league settings etc. You will learn more in this Radio Show than you have learned from all the other Fantasy Websites combined. If you follow my advice, the Championship will come. Doing my Draft Strategy for free this year on BEAST DOME for Baseball season. While I do have paying MLB Clients year after year, I will suicide squeeze some extra cash in my pocket to allow you to score from 3rd Base and win your Championship.

If you have a question post below and I will read in the next Muntradamus Show. Articles coming everyday this week on BEAST DOME. 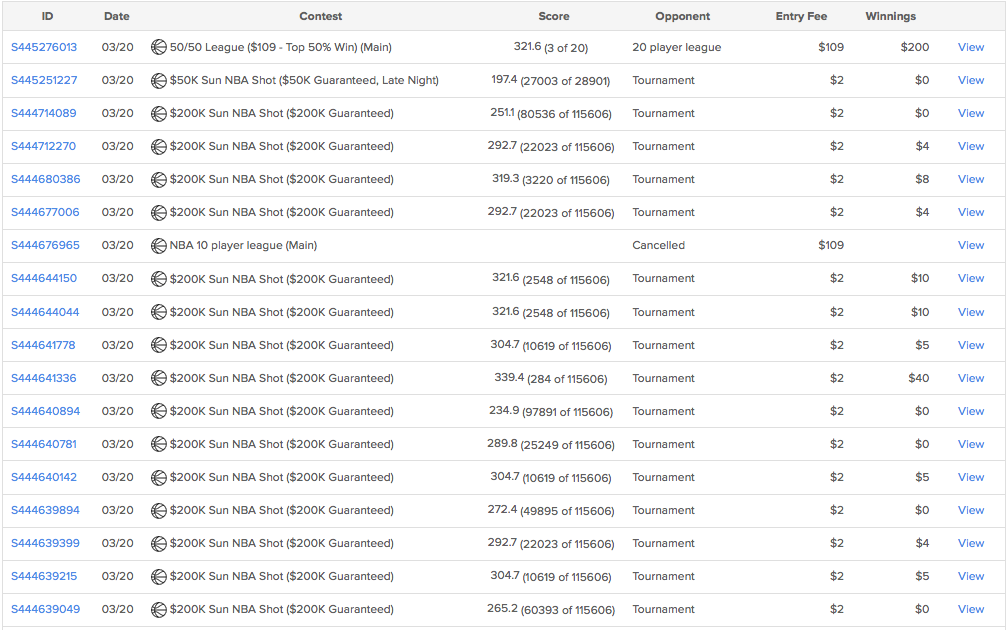 If you played with my FanDuel Roster yesterday you could of won some big money. The Package pays for itself. If you want an extended Draft Strategy signup for either package below and I will throw in a Week of NBA or MLB for Free.